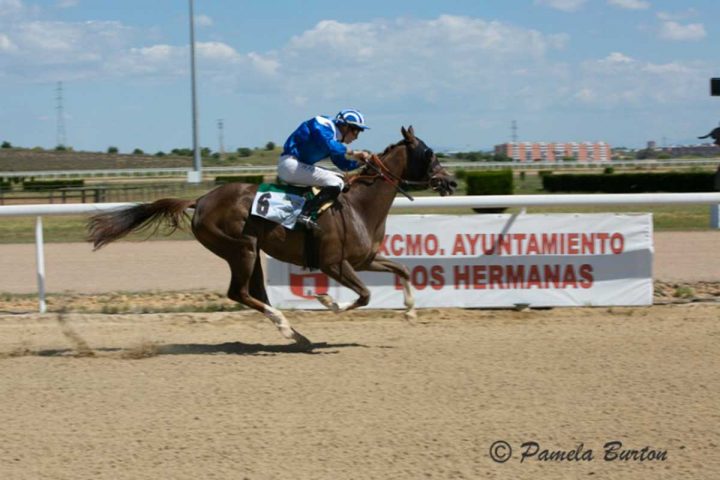 Australia was well represented at the 9th World Arabian Racing Forum (WAHRF) in Madrid last May ...

This year the Forum was a week-long celebration of the founder of the United Arab Emirates, Sheikh Zayed Bin Sultan Al Nahyan's 100th Birth Anniversary. His son, UAE Deputy Prime Minister HH Sheikh Mansour Bin Zayed Al Nahyan generously sponsors the Forum in a different country each year and over 400 delegates from close to 90 countries were in attendance.

The Forum is a great opportunity for like-minded people to network with each other and the three days of sessions provide a platform for a sharing of knowledge on everyone's favourite subject - purebred Arabian racing. The sessions covered such subjects as Breeding, Racing and Training, Rules and Regulations, Nutrition and Veterinary Science, Jockey Weights and Insurance, Media and PR and Data Base. The Women in Racing panel was ably moderated by Australia's only female race caller Victoria Shaw. The final session, Future and Innovation in Arabian Racing, had WAHO President, Australia's Peter Pond answering queries about various bloodlines. A lively Workshop ensued with an impromptu committee, including Peter Pond and the Chairman of the International Federation of Arabian Horse Racing (IFAHR) Faisal Al Rahmani, appointed by Lara Sawaya to formulate a strategy for the promotion of Arabian Racing into the future.

For Peter Staples, one of Australia's most respected thoroughbred racing journalists, who was on the Media and PR panel, the Forum was a real eye opener as he hadn't realised how well established Arabian racing was on the world stage. The next day NARA delegates Brenden Milburn, Anthony Mountney and Alam Dastani joined Victoria and Peter and set off by train to attend the Year of Zayed Race Day at the Gran Hippodrome De L'Andalucia.

The program included the inaugural running of Sheikha Lateefa Bint Mansour Bin Zayed Al Nahyan International Pony Race. Festival Director Lara Sawaya has developed this series to encourage would be jockeys at an early age. As with the other two races on the card, the Sheikh Zayed Bin Sultan Al Nahyan Cup and the HH Sheikha Fatima Bint Mubarak Apprentice World Championship, this is part of a global series run under the umbrella of the HH Sheikh Mansoor Global Arabian Flat Racing Festival and all the races culminate in a final in November in Abu Dhabi.

The Forum ended with a night of awards, dinner and Spanish dancing and the announcement that next year's venue would be in Bucharest, Romania. 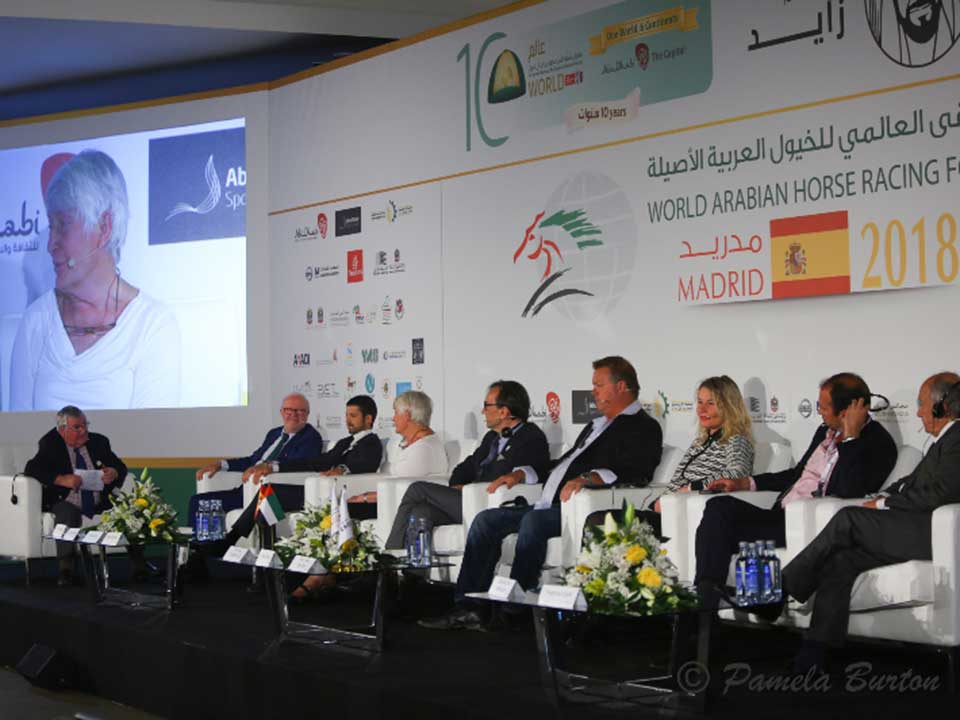 One of the panels at the World Arabian Horse Racing Forum 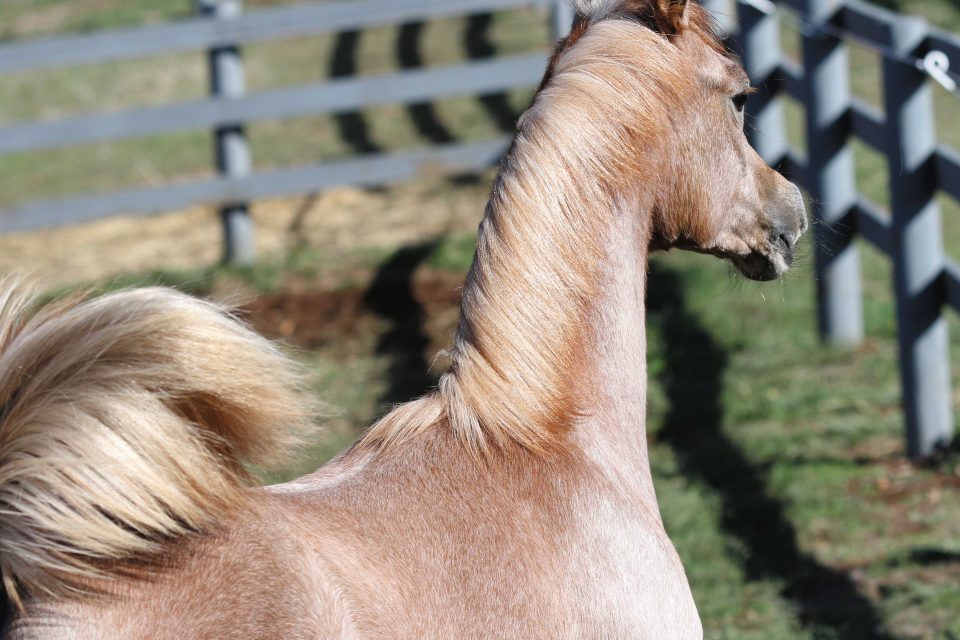