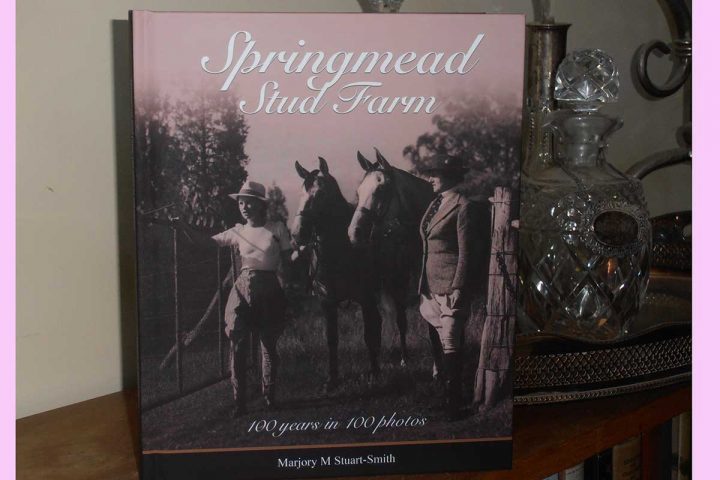 A new book has arrived just in time for your holiday reading, Springmead Stud Farm – 100 years in 100 photos

Written by Marjory M. Stuart-Smith, this is a pictorial story of one of the most influential stud farms in Australia.

“Springmead” means a meadow with a spring in it, and was named after a family home near Hampstead, North London. Springmead was originally established at Ingleburn New South Wales as an agistment property for Mr Edward Hirst’s horses when he joined the Light Horse. The stud principally bred ponies during its formative years and the Hirst family also imported the famous Arabian stallions Rakib and Rikham.

Rakib arrived from England prior to the outbreak of World War II, a time when riding and general utility horses and ponies were in great demand. He was used over the stud’s pony stallions’ daughters and these Arabian Ponies and Partbreds were some of the first to be registered in the Arabian Partbred Registry. In 1945 Rakib was sold to Fenwick where he sired important horses such as Ruheym, Badoura, Bahri etc.

In 1948 Springmead imported Rikham and used him over Rakib’s daughters to continue the Springmead tradition of producing outstanding Arabian Ponies, Anglo Arabians and Partbreds that consistently dominated major shows. Rikham was sold to Ralvon Arab Stud in 1962, where he sired the celebrated stallion Ralvon Pilgrim.

Springmead and the Hirst family had a far ranging influence on everything from the importation of dogs and the reintroduction of Dalmatians to Australia, the creation of Polocrosse and the Pony Club movement to Jersey cattle and dairying!

The farm was not only a family home but was also the social hub for the elite of Sydney and a remarkable example of the Arts and Crafts era.

This hardcover book features 100 historic photographs depicting a bygone era and is one you will be proud to have on your bookshelf. It will fill you with inspiration and enthusiasm. 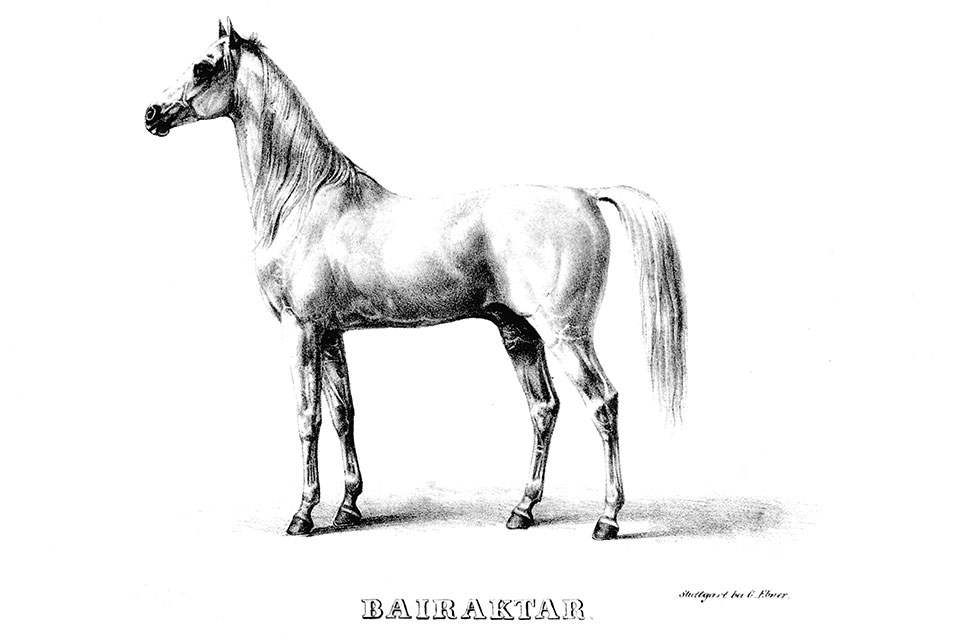